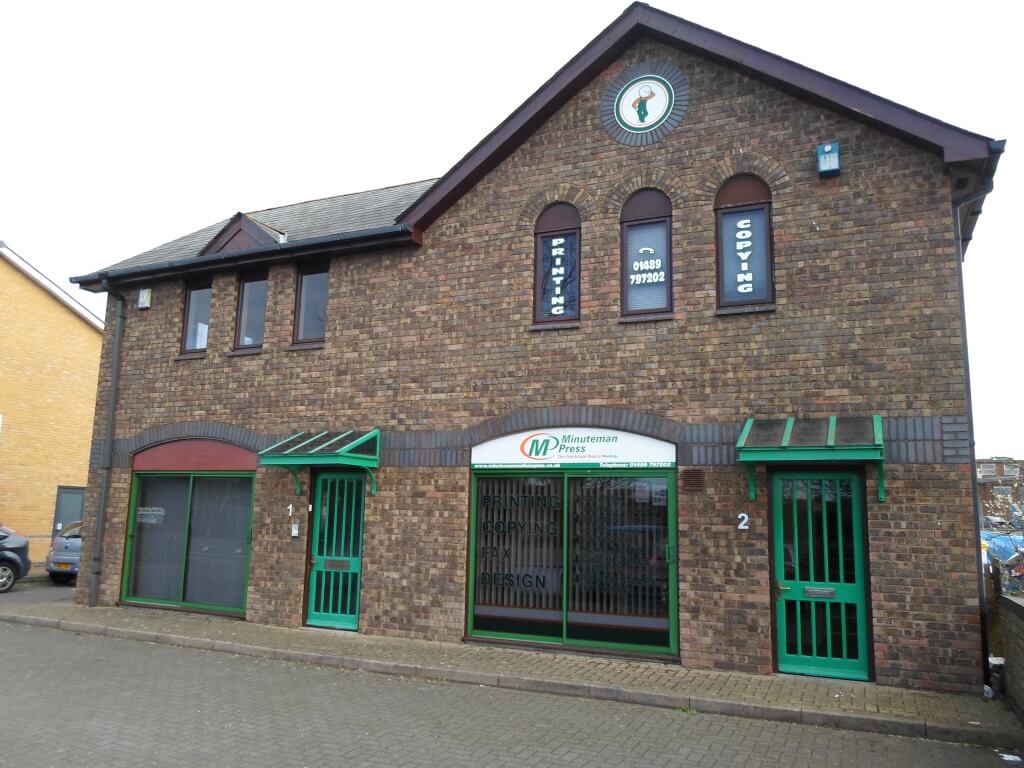 As Tenants of the property, the Charity Philippines Community Fund (PCF) engaged us to assist following the issue of a Terminal Schedule of Dilapidations from their Landlord. We met at the site and reviewed the Schedule, then confirmed which of the items were legitimate and could be claimed. The Client decided to undertake the works themselves and we were able to provide advice on the extent of the works, as well as notifying the Landlord of the current position.

The works were completed to a good standard before the end of the lease, and following a joint inspection with the Landlord were signed off. By having the works undertaken by themselves, the client were financially better off than having to negotiate and settle the dilapidations. There was an added advantage of leaving the property at the end of the lease with no claim having to be settled. Steve Burnett of PCF commented that “MMJ were professional, prompt, efficient, knowledgeable and quite frankly fantastic at their job. Their representation saved us a significant amount of money and brought the matter to a swift and fair conclusion”.