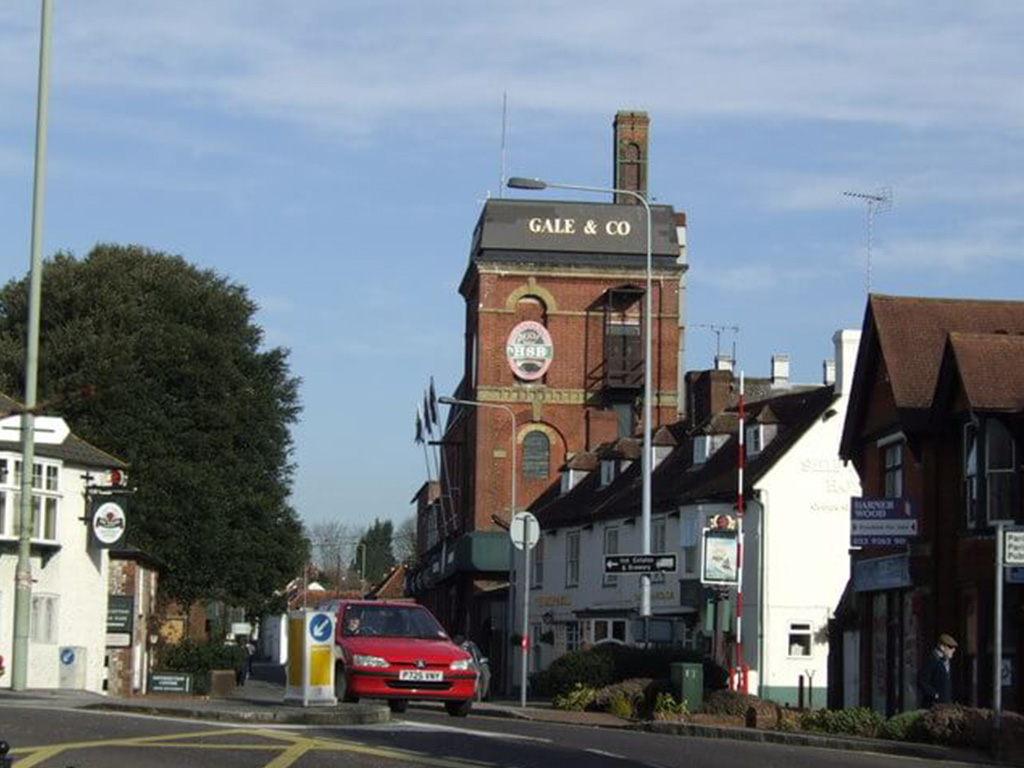 Acting on instructions from Linden Homes (Southern), we were appointed as the Party Wall Surveyors in respect of their development of the former Gales Brewery in Horndean. Our role involved the service of Party Wall noticed on two adjacent properties including the Public House and the Post Office, preparation of Schedules of Condition as a record of the condition and obtain approval for the works to commence in line with the Party Wall etc. Act 1996.

We also undertook an inspection and prepared a Schedule of Condition of the adjacent pavements and roads as part of the Section 278 works, which could then be issued to Hampshire County Council.